A Winthrop man was injured in a collision on Highway 169 in St. Peter Thursday.

A Minnesota State Patrol crash report says a Volkswagen and a Ford were stopped in traffic for a lane closure when a Buick struck the Volkswagen and the Ford at about 5:13 p.m.  All three vehicles were northbound on Highway 169.

The Buick driver, 32-year-old Brody Wayne Conklin, of Winthrop, didn’t see traffic stopped ahead, according to the crash report.  Conklin was transported to River’s Edge Hospital in St. Peter with non-life threatening injuries.

The Volkswagen driver was identified as Monica Ann Whitaker, 36, of Mankato.  The Ford Focus driver was Louise Marie Anderson, 75, of Minneapolis.  Neither woman was injured, but Whitaker apparently went to a Mankato hospital, according to the crash report.

Contractors are currently working in St. Peter repainting pavement markings from the south junction of Highway 22 to north of Chesnut St.  The Minnesota Department of Transportation said the project will require lane closures and delays in St. Peter.  Work is expected to last until July 21, weather permitting. 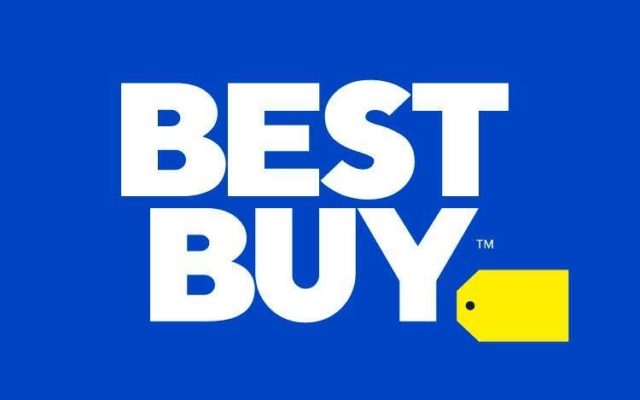 Up to 30 people conduct robbery at Best Buy in Burnsville