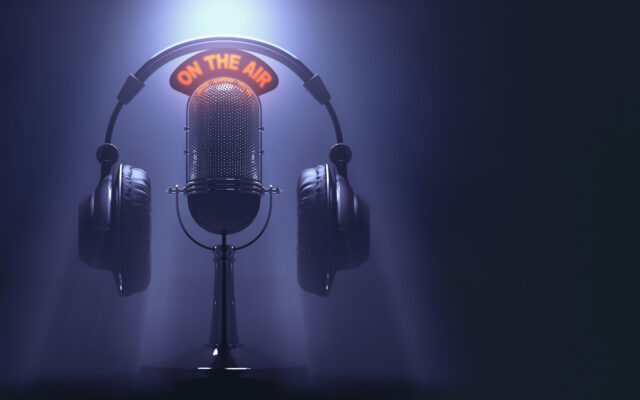 A Green Bay radio magnate who built Midwest Communications into a multistate operation has died.

According to an obituary from Lyndahl Funeral Home, Duey “Duke” Wright passed away on Dec. 21 at age 83. He moved to Green Bay in 1976, expanding Midwest Communications to more than 80 radio stations in nine states.