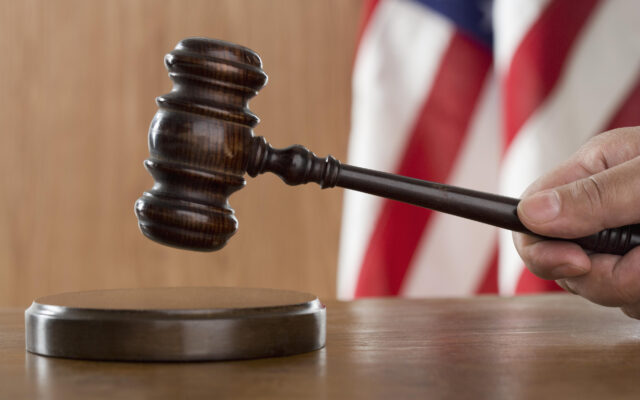 A woman is charged with stealing hundreds of thousands of dollars from the Albert Lea Housing & Redevelopment Authority.

Marcie Marie Thumann, 44, was charged in August in U.S. District Court in Minneapolis with theft from a program that receives federal funding.  She worked for the agency at the time of the alleged thefts.

Thumann is accused of embezzling $213,217 from the agency between January 2010 and “at least” July 18, 2018.  The housing authority receives funding from the U.S. Department of Housing and Urban Development.

If convicted of the charge, Thumann will be asked to forfeit any property purchased from the proceeds traceable to the violation.