BLOOMINGTON, Minn. (Star Tribune) — Two people are accused of kidnapping a woman, beating her and holding her for ransom at a suburban Twin Cities hotel.

Authorities say the woman from Little Canada was lured to a car in Oakdale Monday, thrown in the trunk and driven to a hotel in Bloomington were she was instructed to contact family and friends for a $5,000 ransom.

Prosecutors say the captors threatened to shoot the woman if the ransom was not paid. The Star Tribune reports law enforcement officers used GPS cellphone data and social media to find the woman.

A 37-year-old man and 20-year-old woman, both of Minneapolis, are facing felony kidnapping charges. 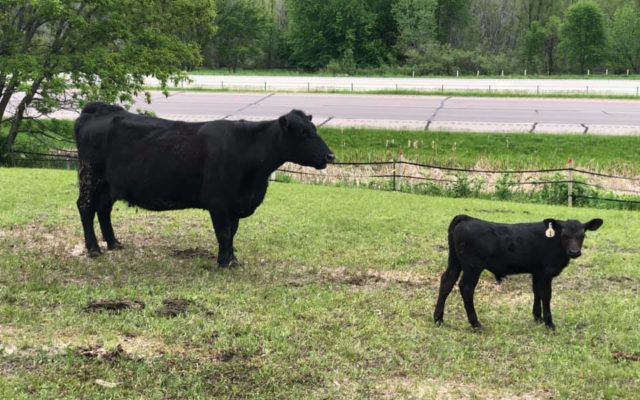 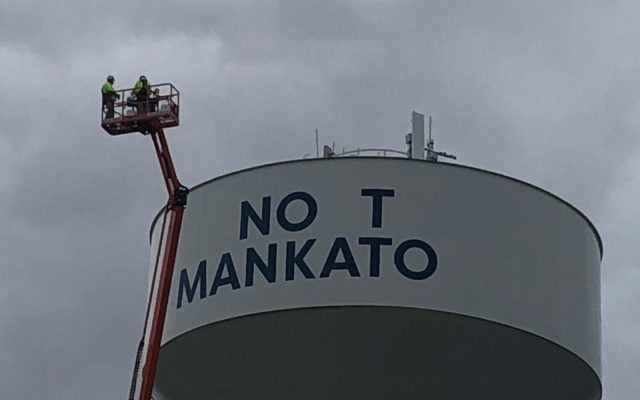