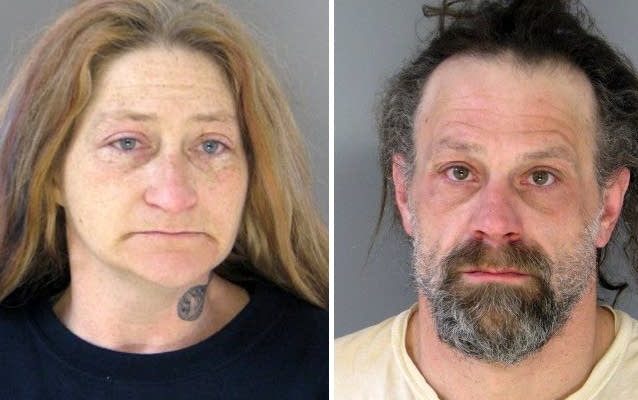 FERGUS FALLS, Minn. (Star Tribune) — A Fergus Falls woman has been sentenced to 10 years in prison for the death of a 6-year-old boy who was left in her care.

Forty-two-year-old Bobbie Bishop pleaded guilty to second-degree murder in the death of Justis Burland-Arnett, who was pronounced dead at Lake Region Hospital in Fergus Falls in April 2018.

Court documents say the boy had numerous injuries and had been beaten and possibly scalded. Bishop and her partner, Walter Wynhoff, were arrested. Wynhoff pleaded guilty to manslaughter and is serving a four-year sentence.

The Star Tribune reports the boy’s mother had given up parental rights years ago.

Mankato School Board schedules special meeting to discuss board relations