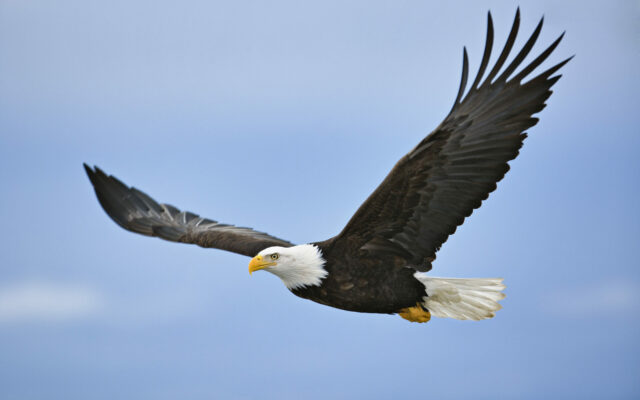 INVER GROVE HEIGHTS, Minn. (AP) — At least 13 bald eagles were likely poisoned by scavenging the carcasses of euthanized animals that were improperly disposed of at a Minnesota landfill and three of the majestic birds have died.

The Minneapolis Star Tribune reports that state and federal wildlife officials are investigating after the eagles were found this month near the Pine Bend Landfill in the Minneapolis suburb of Inver Grove Heights.

Ten of the birds are now in intensive care at the University of Minnesota Raptor Center. The center’s executive director Victoria Hall says she’s optimistic those eagles will recover.