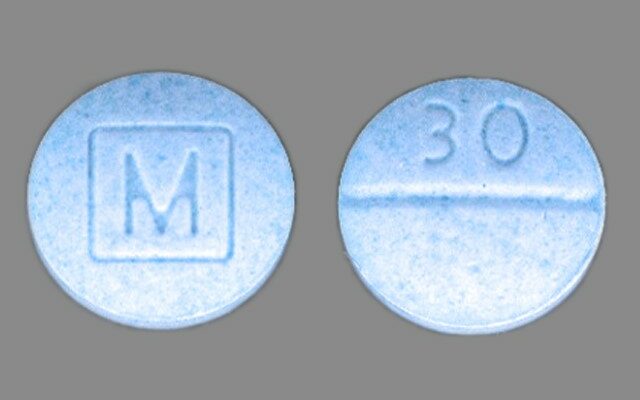 Six people are in custody after a three-week narcotics investigation that involved a search at four separate homes in the University Mobile home park.

A 2-year-old child was also taken into protective custody after fentanyl pills were found in the bedroom where the toddler was sleeping.

Four adults from Mankato were arrested at the time the search warrants were executed.  They were identified and charged as follows:

Geramy Durell Hopson, 35, felon in possession of a firearm

In 2022 to date, agents have seized close to 1000 fentanyl pills in the Mankato area.