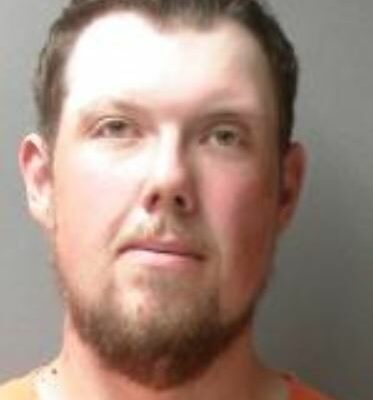 An Arlington man is accused of causing severe injuries to a family member.

A criminal complaint says Neubarth “snapped” during a conversation with a family member and continuously and constantly punched the male victim in the face.

The victim yelled for help and tried to get away, says the complaint.  Neubarth also allegedly prevented the victim from calling 911.  Court documents say family members finally come to the aid of the victim.

The victim suffered “severe facial trauma,” including an eye socket fracture, according to the complaint.

Police say Neubarth’s clothing was covered in blood when he was arrested.  He’s also been charged with interference of an emergency call and domestic assault, both misdemeanors.