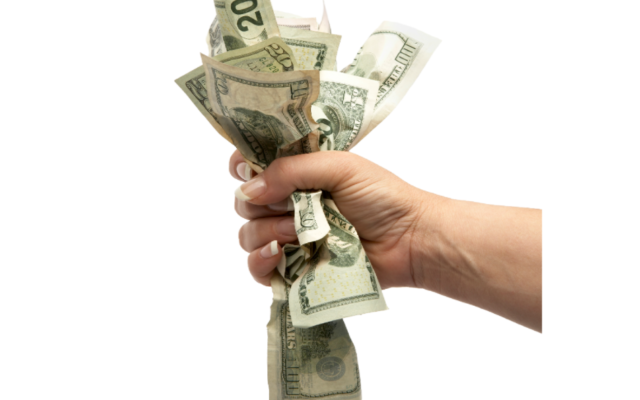 A Wabasso man is accused is giving a dementia patient’s money to a friend to pay for medical expenses.

Douglas Roger Nelson, 78, was charged with two felony counts of financial exploitation of a vulnerable adult in Redwood County Court.

A criminal complaint says Redwood County investigators received a report that Nelson had possibly misused the funds of a 99-year-old dementia patient living in a nursing home.  Nelson is the victim’s power of attorney.

The complaint says the victim applied for financial assistance in 2017, at which time it was discovered that Nelson had given about $200,000 of the victim’s funds to his friend between 2012 and 2016.  This left the victim with no money to pay her nursing home costs, according to the complaint.

Investigators reviewed financial records, which showed Nelson was sending money to a friend for medical expenses.  Money withdrawn from the victim’s account matched deposits into the friend’s account.

A total of $84,292 was taken since March 2016, says the complaint. Earlier transactions were not included due to a statute of limitations, says the charging document.

Nelson told police he had never asked the victim if he could use the funds to help his friend, but thought she would understand.