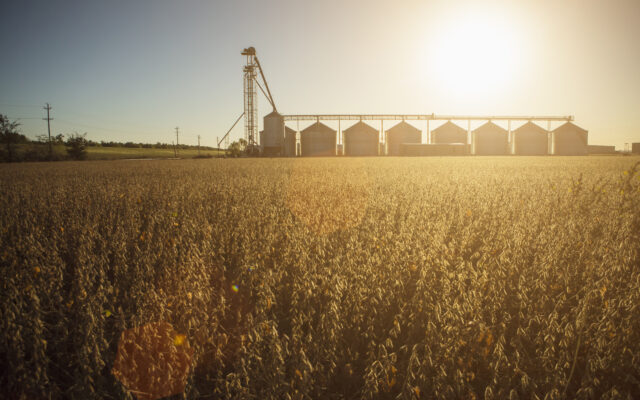 Silos and crops in farm field

A Wells man is accused of damaging crops and other property when he ran his pickup off-road earlier this month.

The property owner told deputies that a pickup had driven through two of his fields and through his acreage before crashing into a power pole.  The pickup then continued on the neighboring property across the road, according to the complaint.

Investigators say they found extensive damage to three separate fields, with tracks leading to where Warmka allegedly had crashed into a tree, toppling it.

Police say Warmka was trapped inside the pickup under the dashboard and it took several hours to extricate him.  He was transported for emergency medical care when he was successfully removed from the vehicle.

The criminal complaint says the damages caused by Warmka far exceed $1,000.  “Warmka drove his vehicle off of the roadway and through several fields, collided with a power pole, and drove near several buildings before crashing into a tree,” reads the complaint, which also notes that damage estimates are pending.

Police say Warmka also created a substantial risk of harm to others.  He’s also been charged with misdemeanor counts of careless driving, DWI, and open bottle.