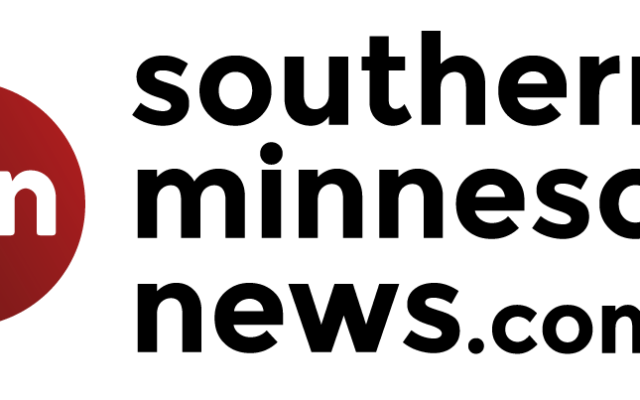 LITTLE FALLS, Minn. (AP) — The family of a hunter who was fatally shot in Morrison County three years ago and sheriff’s officials have created a video asking for help in solving the homicide.

Terry Brisk was killed Nov. 7, 2016 while deer hunting on his parents’ land east of Little Falls. Investigators say Brisk’s own weapon was used to kill him. The gun was recovered later on the property.

Sheriff Shawn Larsen says his investigators believe Terry and his killer were in close proximity and that there was some sort of interaction between the two. Larsen says his department will never give up on solving the case.