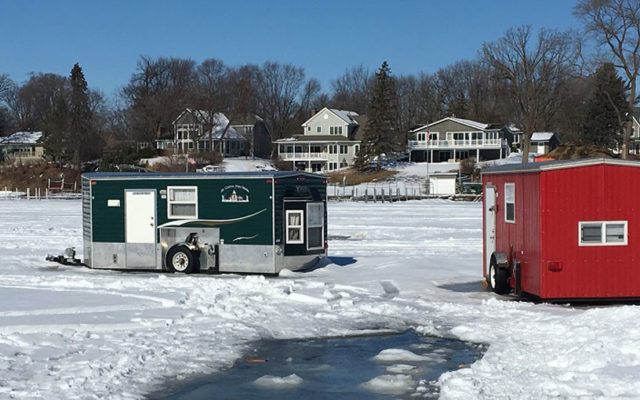 (St. Paul, MN) – The deadline for southern Minnesota ice fisherman to remove their structures from lakes is quickly approaching. 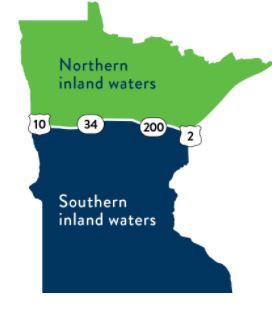 “Anglers are responsible for removing their shelters by the deadline, so they need to plan ahead,” said DNR conservation officer Garrett Thomas. “And just as importantly, they have to ensure the area around their fish house is free of trash.”

If shelters are not removed by the deadline, owners will be cited and structures could be confiscated, removed, or destroyed.  After the deadline, shelters may be on the ice between midnight and one hour before sunrise if occupied.