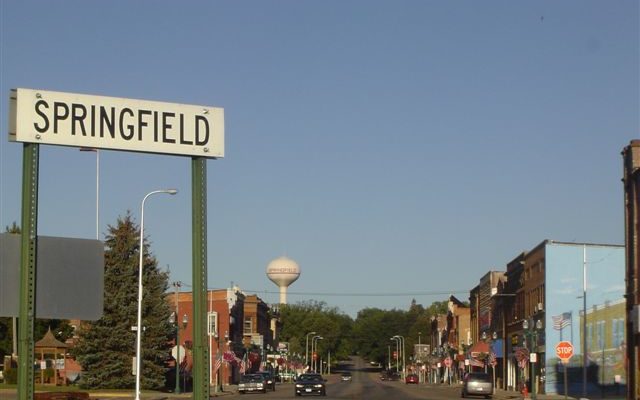 (St. Paul, MN) – Several local communities have been announced as recipients of grants for infrastructure and rehabilitation projects in small cities.

The grants, totaling nearly $19 million statewide, were announced by the Minnesota Department of Employment and Economic Development (DEED) through the Small Cities Development Program.

Local communities that received grants include:

To be eligible, projects had to meet one of three objectives: benefit people of low and moderate incomes, eliminate slum and blighted conditions, or eliminate an urgent threat to public health or safety.

SCDP grants are part of the Community Development Block Grant Program administered by the U.S. Department of Housing.