Man charged with murder in connection with death at Windom bar 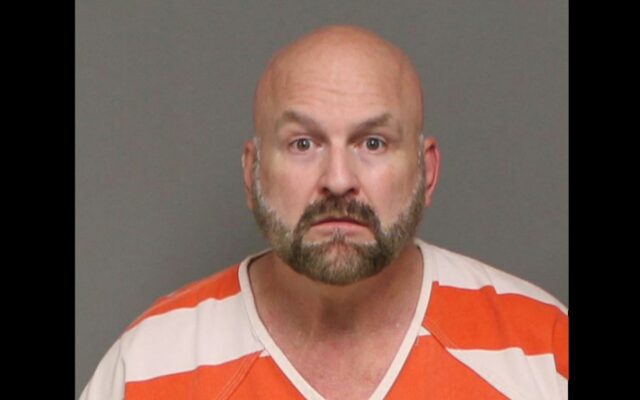 A man has been charged with murder in connection with a death at a Windom bar last week.

Ralph Leslie Apmann, 57, of Windom, was charged Friday in Cottonwood County Court with 2nd-degree murder without intent while committing a felony.

According to court documents, the victim was last seen alive at the Phat Pheasant Pub in Windom with Apmann and his daughter, Alexandra Apmann. On Aug 26, all three had been drinking at the bar, where police were called just before 1 a.m. for a report of an unresponsive man.

The victim was transported to the emergency room where he was pronounced dead, about 45 minutes after the call to police, says the complaint.

According to Ralph Apmann’s account, he played pool with the victim, who became upset after he lost to Ralph twice.  Apmann told police the victim had punched him in the head as he walked outside for a cigarette. Apmann believed he was going to lose the fight, according to the complaint, so he put the victim in a chokehold until he stopped struggling.  Apmann said he told his daughter “let’s get the hell out of here,” and father and daughter left the bar without asking anyone to check on the victim or mentioning the fight.

Alexandra Apmann’s boyfriend and another customer found the victim outside, according to the complaint.

Bar employees told police the victim had been carrying a money clip with approximately $200 that he had been using to buy Ralph Apmann drinks.  Police never found the money clip, but searched Alexandra Apmann’s home for the cash and clip to no avail.

A witness told police that Alexandra Apmann had told her boyfriend that the victim shouldn’t be flaunting his money because he doesn’t know if there are sharks in the water.  The witness said he believed Ralph Apmann was going to call the victim out for cheating at pool, then rob him.

The victim’s death was ruled a homicide, citing multiple injuries to his neck.