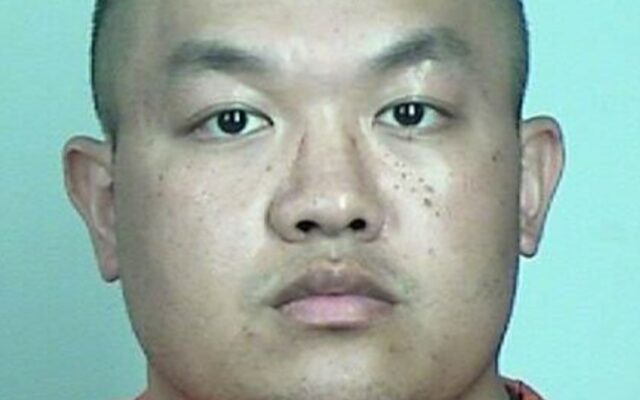 ST. PAUL, Minn. (AP) — A St. Paul man has been sentenced to 43 years in prison for running an online pornography scheme that victimized more than 1,000 girls across the United States.

Authorities say 31-year-old Yue Vang created fake female profiles online to entice girls to create sexually explicit video images and send them to him. Vang knew they were all under 16 because their ages were posted in profiles or they told him.

In one case, authorities said Vang contacted a 15-year-old girl and threatened to distribute sexually explicit pictures of her to her classmates and parents to “ruin her life” unless she complied with demands to send additional nude pictures and videos. U.S. Attorney Andrew Luger labeled the case a “vicious sextortion scheme.”