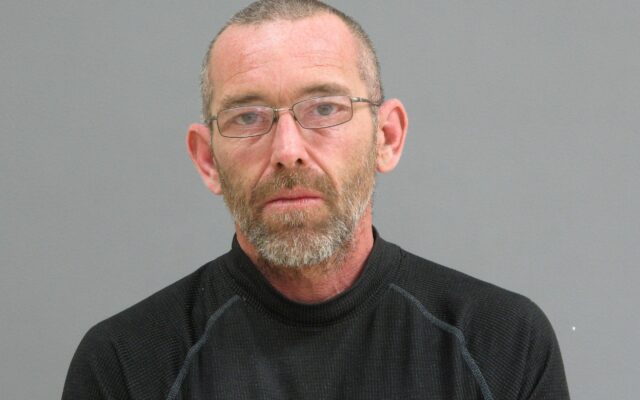 A Vernon Center man has been charged with his sixth drunken driving offense.

A criminal complaint says police were investigating a report of a truck and four-wheelers that were tearing up a gravel road when an ATV driven by Fischer pulled up onto the road in front of the squad car from the ditch.

Fischer allegedly approached the deputy and admitted having one drink and driving in the ditch.  The complaint says Fischer smelled of alcohol and had slurred speech.

Court documents say a portable breath test put Fischer’s blood alcohol content at .11.  Fischer admitted  he had a restricted driver’s license that prohibited him from driving the ATV.

Fischer was convicted of felony DWI in January 2008.  Police say he also has four lifetime DWI-related convictions that occurred between 1996 to 2002.