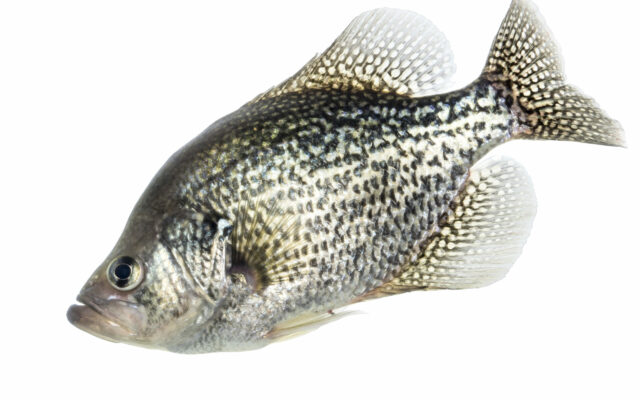 An investigation has been launched by multiple state agencies after a large fish kill on Watonwan County’s Long Lake.

The Minnesota Pollution Control Agency is spearheading the investigation, which began with a report on Sept 7.  Eight total reports of dead fish were received over a span of nine days, according to the agency.

MPCA officials say they can comfortably estimate about 5,000 fish died, a vast majority of those black crappie.  But the agency says a few individuals of other species also perished.

MPCA says the fish were dying for approximately five days in Long Lake, which is located about eight miles south of St. James. 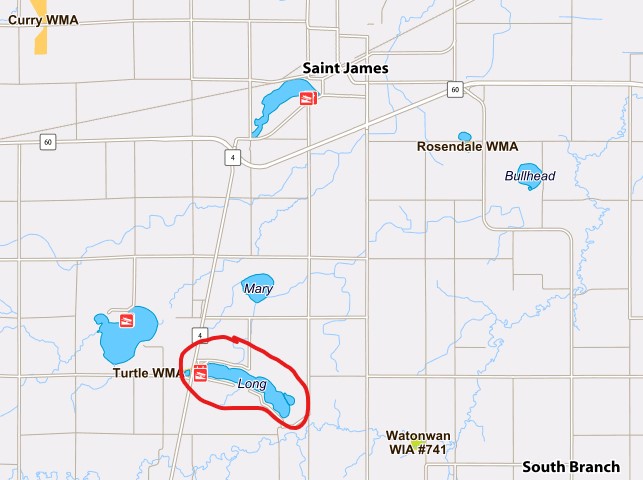 Burri was unable to provide more details at this point, including whether the kill was industry related, or if charges in the matter were forthcoming.

MPAC will provide a report on its findings once the investigation is complete.