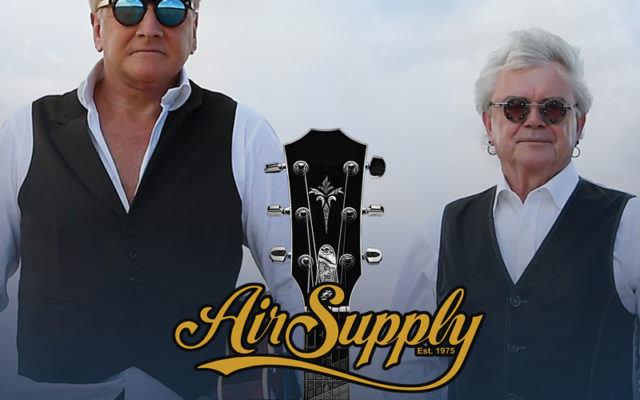 Graham Russell and Russell Hitchcock met in 1975 at rehearsal for “Jesus Christ Superstar,” in Sydney, Australia.  The two became instant friends through their common love for the Beatles and singing.

After the shos performances, they began playing pizza parlors, coffee bars, and night clubs with just one guitar and two voices.

The duo wrote and made a single in one afternoon which shot to #1 on the national charts, leading to a gig opening for Rod Stewart.

In 2013, the duo was inducted into the Australian Recording Industry’s Hall of Fame.