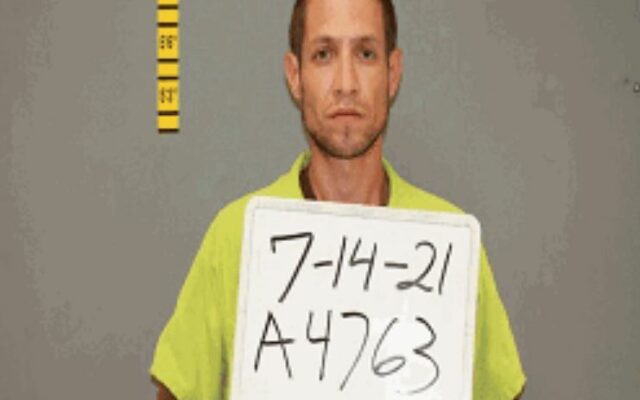 An Albert Lea man is accused of sexually assaulting the family’s teen babysitter over a two-year period.

According to a criminal complaint, the victim and Estes met at church, where her mother worked with Estes, who was a janitor.  The girl was 13 years old at the time.  Court documents say Estes’ wife was pregnant and the victim offered to babysit for the family.

The victim told investigators her relationship with Estes started out as a father-figure type.  She and Estes became closer until things became sexual, she told police.

The criminal complaint says the first sexual encounter took place at Estes’ home when the teen was staying overnight after babysitting, according to the complaint.  The victim estimated there were over 100 similar incidents with Estes over the last two years, including at her home in Martin County.

Estes did not like the girl dating and convinced her to break up with her boyfriend, according to the complaint.  Court documents say he often told the victim that when she turned 18, he would leave his wife so they could marry.  The victim told police Estes would “pay” her for babysitting with sex or nicotine.

The complaint says Estes spent time in a psychiatric unit after the victim came forward in early July.  He was arrested upon his release from the clinic.