(Redwood Falls, MN) – A Lamberton woman is facing animal abuse charges after dozens of neglected creatures were found inside her home.

According to the criminal complaint, police were aware that Robinson had a number of animals in her home and became concerned with their welfare when she was hospitalized on June 10th.

Robinson refused to allow police to enter her home to check on the animals, saying they “would just have to starve,” according to the complaint.  Police obtained a warrant and checked on the animals June 11th.

Court documents describe the odor in the home as “strong, almost unbearable.” Police said the “horrendous smell” of urine and feces made it hard to breathe.  Officers, along with a Humane Society volunteer rescued 26 dogs, 3 cats, and 6 chickens from inside the home.  The complaint says at least one other cast was unable to be seized.

According to the complaint, the dogs were kept in cages that were 3 feet long, 2 feet wide, and 2 feet tall on average.  Each cage contained up to four dogs, the complaint says, with most out of water and food.

Police say there were urine-soaked blankets and mounds of feces on the floor of the home.  The kennels were also urine-soaked and the dogs had feces matted into their fur, according to court documents.

Several of the animals were diagnosed with untreated medical conditions after being transferred to an animal shelter.  The dogs suffered from infections, skin conditions, hernias, and poor dental hygiene and grooming.  The animals also required flea treatment, as there was an infestation at Robinson’s home.

Robinson is due in Redwood County Court on August 19th. 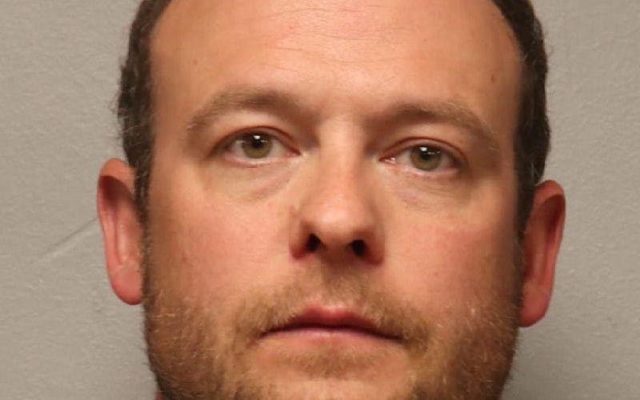 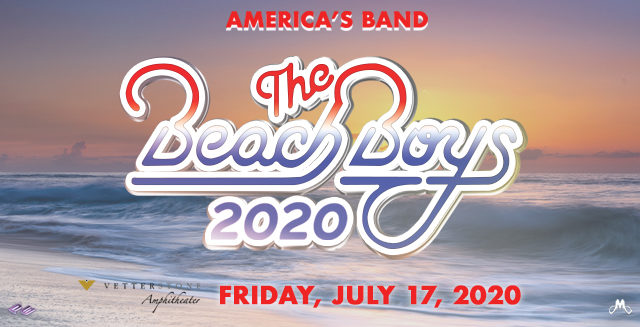