Charges: Driver in fatal crash hadn’t slept for days after meth use 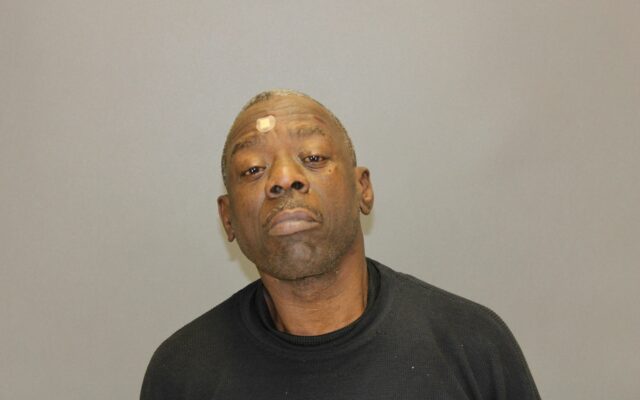 An Elmore man used meth and hadn’t slept for days prior to a crash that killed a Wells woman, charges say.

According to the complaint, Johnson crossed over the center line on Highway 22, colliding head-on with the Bathke’s vehicle, primarily on the passenger side, where Patricia Bathke was seated.

Minnesota Lake Police Chief Ben Standahl was first to arrive at the scene of the crash, where Johnson was allegedly rummaging frantically through his vehicle looking for cigarettes.

Patricia Bathke, still alive at that time, told the police chief she was hurting badly and not doing well. When paramedics began treating her, Standahl returned to Johnson, who was fidgety and nervous, according to the complaint.

Johnson began rummaging around in his vehicle and pulled out a bag with what appeared to be methamphetamine, according to the complaint.  Police say they also located more meth under the seat, and hypodermic needles, papers, and baggies were inside the vehicle.  A total of 39 grams of meth was recovered, according to the complaint, an amount police say is in excess of typical personal use.

James Bathke told crash investigators that he thought Johnson was traveling faster than the speed limit because the accident happened so quickly.

Investigators say Johnson admitted to using meth three or four days prior and had not slept since then.  A blood draw was ordered.

Police learned that Patricia Bathke had died of her injuries, and James Bathke was treated for a fractured sternum, treated, and released home.