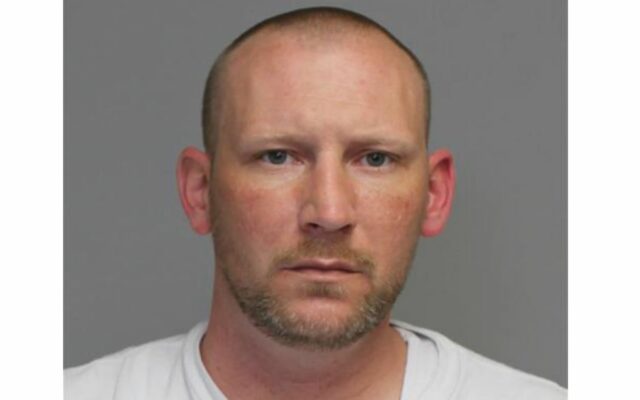 A Fairmont man is accused of raping and sexually assaulting a girl known to him, years after a previous report of abuse.

According to a criminal complaint, a teen known to Cramer reported sexual abuse last week to Martin County investigators.

The girl told police Cramer had been raping her and sexually assaulting her since she was five or six years old.  Cramer would allegedly rent pornography and molest the girl while he forced her to watch with him.

Cramer allegedly told the girl that the abuse was their “little secret,” and that they would both be in really big trouble if she told anyone.

The girl said the sexual assaults happened every night she was at Cramer’s home.

According to the complaint, in 2015, when the girl aged 8 or 9, she confided in her mother that Cramer was washing her in the shower with his bare hands.

The girl’s mother reported the shower incidents to Fairmont Police, who say the matter was forwarded to human services.  Human services responded with a letter to law enforcement saying that the allegations did not fit the definition of abuse or neglect, according to the complaint.

The girl did not disclose the rapes or assaults at that time, because she had been told not to do so, say court documents. The girl said the sexual assaults stopped after the shower report.

Police asked the girl what triggered her now to report the rapes, according to the complaint.  The victim explained she’d called Cramer a racist for saying that George Floyd and other victims deserved to die.  Cramer allegedly responded by telling her to leave, calling her stupid, and packing her belongings in her car.

The girl said she went home to tell her mother what happened.

Cramer is currently booked in the Martin County Jail.