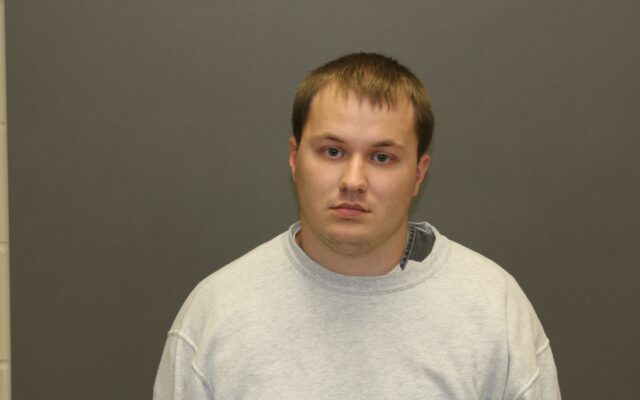 An Elmore man stands accused of posing as a teenage boy on social media and offering minors money in exchange for a sex act.

Mason Henry Mensing, 21, was charged Monday with felony solicitation of a child through electronic communication.

According to a criminal complaint, Mensing is the subject of an ongoing Department of Homeland Security investigation.

DHS agents told Faribault County investigators that Mensing had contacted a 14-year-old girl via Snapchat and offered her money to “digitally penetrate” her genitals.

In messages to each girl, Mensing allegedly offered the 8th-grade victim and two of her friends $50 if they would allow him to perform the act.  Mensing was 20 years old at the time he sent the messages to the girls, who were located in Faribault County.