(Le Center, MN) – A Montgomery woman is facing accusations that she left her five young children unsupervised while she drank at a local bar.

According to court records, a neighbor saw Dejoy’s children – ages two to seven -playing on a dark area of Highway 13 just before 10 p.m.  The neighbor told police she had walked through the home with the children, but couldn’t find Dejoy.  The children told her Dejoy had been gone for “a long time,” according to the complaint.

The neighbor said the younger children told her Dejoy had claimed she was going to jump off a bridge, but the older child said “that was last time,”  according to the complaint.   The complainant told police the three youngest children were wearing heavily soiled diapers, and none of the children had eaten dinner, so she fed and cleaned them.

The neighbors next door told police they had last seen Dejoy at about 6:30 or 7 p.m.

Police saw Dejoy walking home along Highway 13.  Court documents say officers recognized her from an encounter at the Palace Bar earlier in the evening.  Dejoy told police that one of her friends was supposed to be watching the children.  The friend told police he had never been at Dejoy’s home and she was lying.

Dejoy said the friend has been over earlier that evening, but the two had argued about her going out.  She said she left the house at 8 p.m. to go to the Palace Bar.  She admitted drinking at the bar, according to the complaint.  A portable breath test put her blood-alcohol level at .13.  She denied making suicidal statements in front of her children.

The complaint says Dejoy was found in possession of a pipe with a small amount of marijuana when she was arrested. 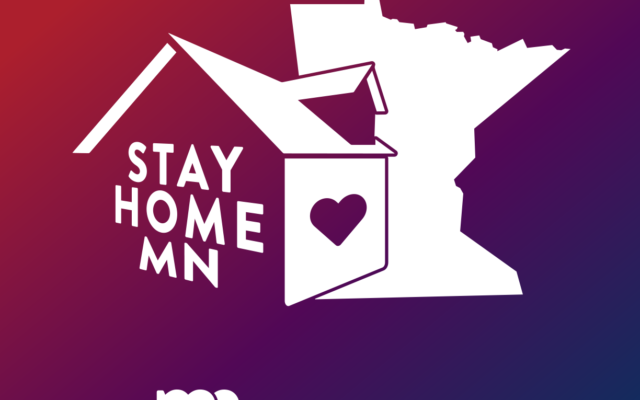 Stay at home order in effect. What’s essential, what’s not & will it be enforced?