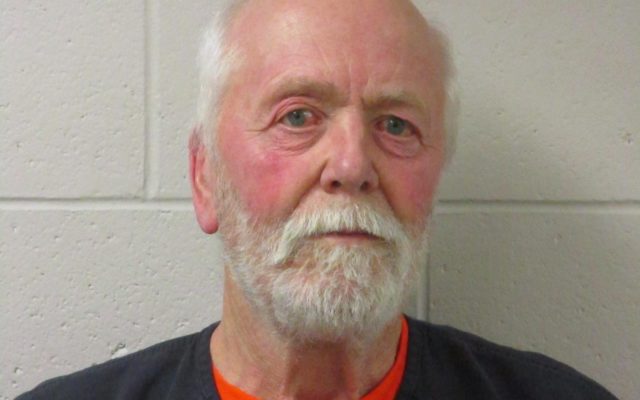 (New Ulm, MN) – A Stewart man charged with his third DWI was allegedly at three times the legal limit when he told the arresting officer he was too old to remember his alphabet.

Albrecht told police he hadn’t been drinking and was heading to Sleepy Eye to visit his sweetheart.  The officer asked Albrecht to recite the alphabet from letter to D to letter Q.  Albrecht made it to ‘E’ before stopping and saying he was “too old to remember.”  The trooper confirmed Albrecht could read and write before asking him to recite again – with the same result according to the complaint.

Albrecht has two previous DWI convictions from 2011 and 2016 in McLeod County.