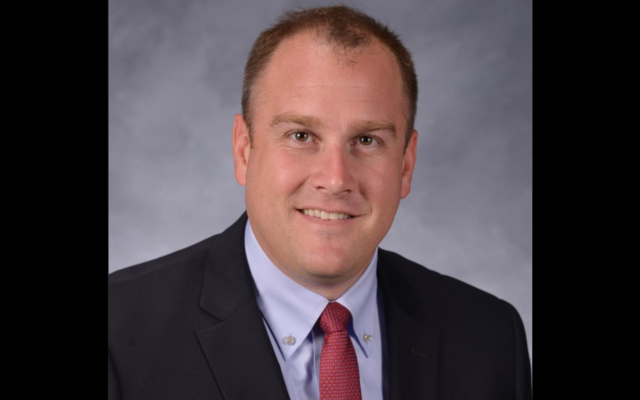 Harrenstein has been named the city administrator of Altoona, Iowa. The Altoona City Council made the announcement Friday morning.

“My family and I have been so fortunate to be part of the North Mankato community for the last nine years, Harrenstein said in a statement. “The work we’ve done here and the friendships we’ve developed will remain in our hearts for many years to come.”

Harrenstein has held North Mankato’s City Administrator position since March 2013. During his time with the city, Caswell Park was expanded and the Spring Lake Park Swimming Facility was reconstructed.

Altoona is a community of about 20,000 residents in the Des Moines metropolitan area.  Harrenstein’s final day in North Mankato or his start date in Iowa have not been determined.