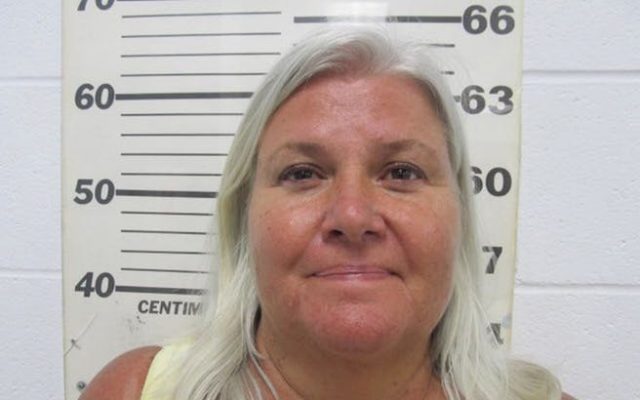 OWATONNA, Minn. (AP) — A Minnesota woman who pleaded guilty to fatally shooting a woman in Florida so she could assume her identity has been returned to her home state to face trial on allegations that she killed her husband in 2018.

Lois Riess is being held at the Steele County Detention Center in Owatonna on charges of first- and second-degree murder. She’s accused of fatally shooting David Riess at their home in Blooming Prairie in March 2018.