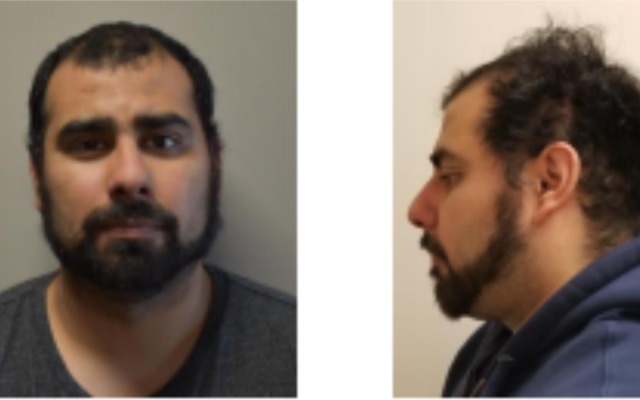 A criminal complaint says Alonzo sexually molested a 7-year-old child and also forced her to touch his penis.  The victim confided in her mother about the abuse saying it was a “secret,” and that Alonzo had told her to “do it for daddy,” says the complaint.

Court documents say Alonzo had lived with the family since shortly after Christmas 2020, but was first “approved” to be alone with the children in the last 30 days.  The child’s mother told police she believed the abuse had taken place during that time.  The children had been left alone with Alonzo 15 to 20 times for an hour or two each time in that time frame, according to the complaint.

Alonzo was charged Monday in Brown County Court with 2nd-degree criminal sexual conduct with a victim under the age of 16 with whom he had a significant relationship.

Alonzo, who has two previous sexual assault convictions, moved to New Ulm in December 2020.  He was convicted of 3rd-degree criminal sexual conduct in two separate cases in March 2010.  Police say Alonzo was known to film his sexual assaults, which involved sexual penetration with teens who were known to him.