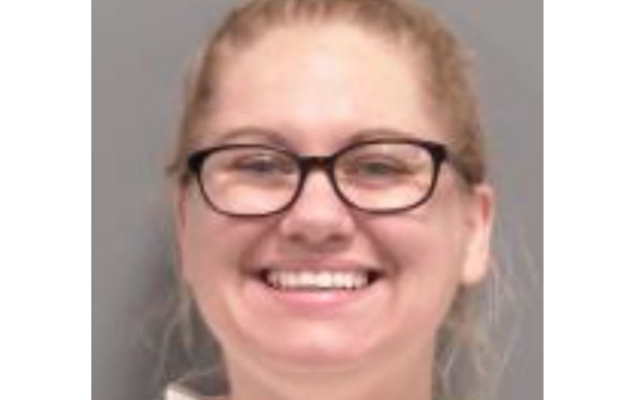 A Mankato woman is accused of attacking another woman with a crowbar after a fight erupted over a traffic accident in Cleveland.

Le Sueur County deputies responded at 1 a.m. Wednesday to a report of a large dispute in the street on the 500 block of Broadway St in Cleveland.

A criminal complaint says police identified about eight people, including Schultz, walking around yelling at each other.  Court documents say those involved ranged in age from 15 to 36.  Three vehicles were also at the scene, according to the complaint.

Schultz allegedly struck the victim in the face with the crowbar, leaving her with bruising on her mouth and marks on her face.

Witnesses claimed they’d seen Schultz, who was allegedly holding and swinging a crowbar, arguing with the victim. Schultz tried to get into the victim’s truck, according to the complaint. Witnesses said they saw the victim holding her face as she got out of the truck, saying Schultz had just hit her.

The complaint says Schultz, who admitted to having a revoked license, had driven one of the vehicles to Cleveland to pick up others.