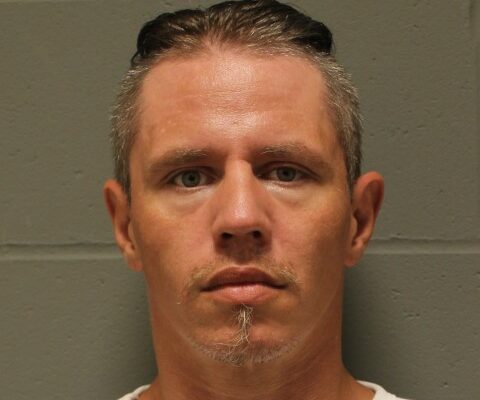 A North Mankato drug dealer with a lengthy criminal history was sentenced to more than five years in prison.

Roalson was arrested on probable cause in October 2020 by Minnesota Drug Task Force Agents who found meth, a loaded handgun, and a scale in his vehicle.

Shortly after his arrest, the state filed notice with the court that prosecutors would seek aggravated sentencing, citing Roalson’s numerous past convictions, which include assault, fleeing police, and drug sales.

In April, prosecutors agreed to drop the aggravated sentencing request if Roalson agreed to plead guilty to 3rd-degree drug sales and possession of a firearm.

Roalson will receive credit for 413 days already served in jail.  His 68-month sentence will be served at the St. Cloud Correctional facility.  Minnesota inmates typically serve the final third of their sentence on supervised release.