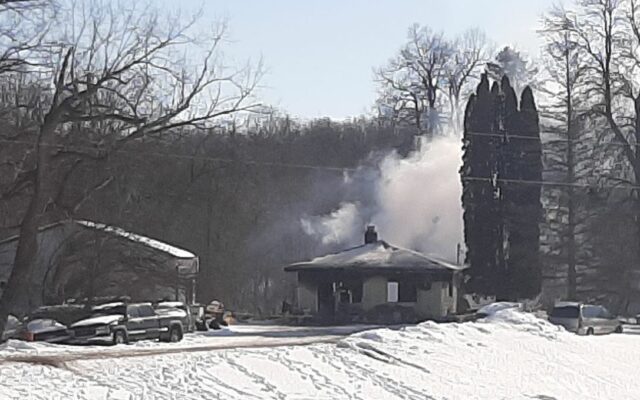 Human remains were disocverd as firefighters extinugued a fire on south of Nicollet on February 2, 2022

The victim in a fatal fire south of Nicollet Wednesday morning has been identified.

Soost is the owner of the home destroyed by the blaze.

The cause of the fire is still under investigation.