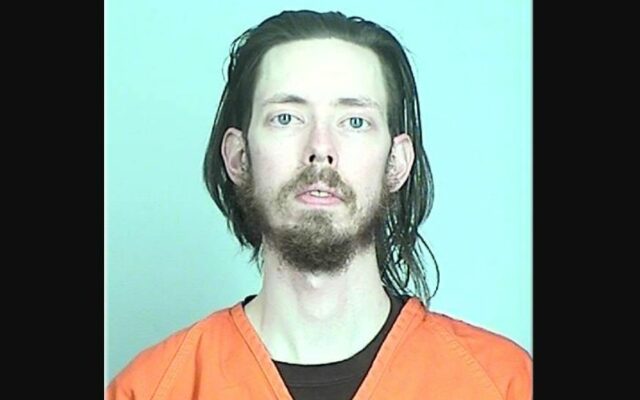 MINNEAPOLIS (AP) — A Minnesota man whom authorities describe as a self-proclaimed member of the anti-government “boogaloo” movement and had an interest in killing police is charged with illegal possession of a machine gun.

Twenty-seven-year-old Michael Dahlager, of St. Cloud, was ordered to remain in custody until a detention hearing Friday. Dahlager’s court-appointed attorney, Robert Richman, told The Associated Press Wednesday evening that he had not yet met Dahlager and knows nothing about the case.

The complaint states that Dahlager told a confidential informant he was preparing to “defend” a rally at the state Capitol on Jan. 17.  Dahlager allegedly traveled from St. Cloud to St. Paul in December 2020 to conduct surveillance at the Capitol building during a “Stop the Steal” rally.