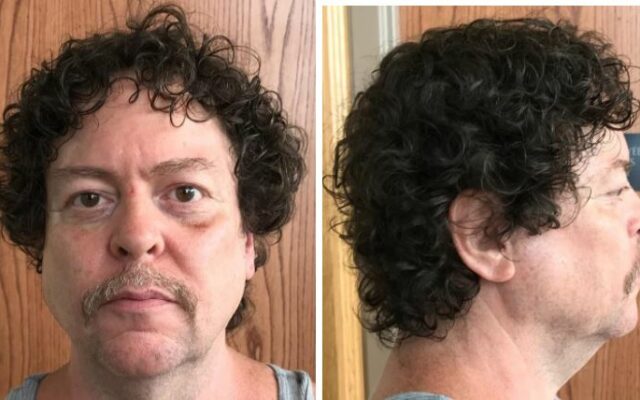 A level three predatory offender has relocated to Mankato.

Leo Edward Perry, 55,  has moved to the city and has registered as homeless, according to a community notification meeting required by law.

Perry has a history of sexual contact and penetration with female toddlers and children known to him.

Perry was convicted of 1st-degree criminal sexual conduct in 1988 in Martin County.  In that particular case, the child was a 2-year-old female known to him.

Perry was again convicted of criminal of 1st-degree criminal sexual conduct in Ramsey County in 1996. That case involved a 4-year-old female that he had been molesting over a “very lengthy time,” according to the notification video.

In both cases, police say Perry used his relationship of trust to exploit unmonitored access to the children.  DOC officials say Perry used manipulation and coercion to gain control of his victims.

Perry is not currently under any supervision by the state corrections, because his sentence has expired, but he must register as a sex offender until 2029.