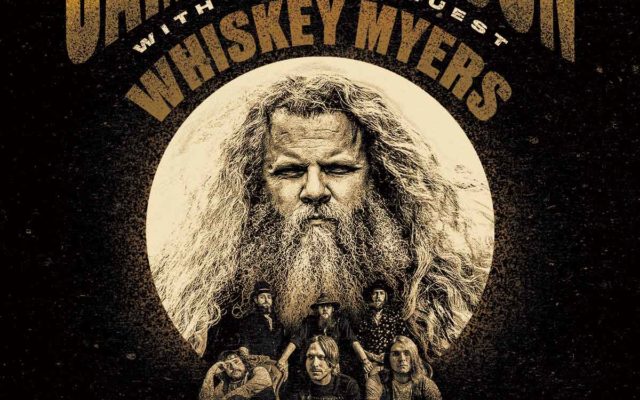 (Mankato, MN) – One of country music’s most respected artists, Jamey Johnson, will perform in Mankato this summer.

Ticket prices start at $33 and go on sale Friday, February 28th at 10 a.m. at Ticketmaster.com

The Washington Post called Johnson “one of the greatest country singers of our time.”  His 2008 album, That Lonesome Song, was certified platinum for 1 million in sales, and his 2010 double album, The Guitar Song received a gold certification.  Johnson has been nominated for 11 Grammy’s.  He’s also won two Song of the Year trophies for Give it Away, and In Color, from the Academy of Country Music and the Country Music Association.

Since Johnson doesn’t create a setlist, no two shows are the same. “I don’t know what I’m going to do until I am standing there doing it,” he says.  “That’s a freedom I have enjoyed ever since I began doing this, the ability to try something new.”

Supporting Johnson will be Whiskey Myers, a band of renegade brothers, whose most recent record, Mud, climbed to #4 on the Billboard country charts.  The band’s entire catalog propelled to the Top 10 of the iTunes country chart after the group was featured in Kevin Costner’s TV series Yellowstone in 2018. 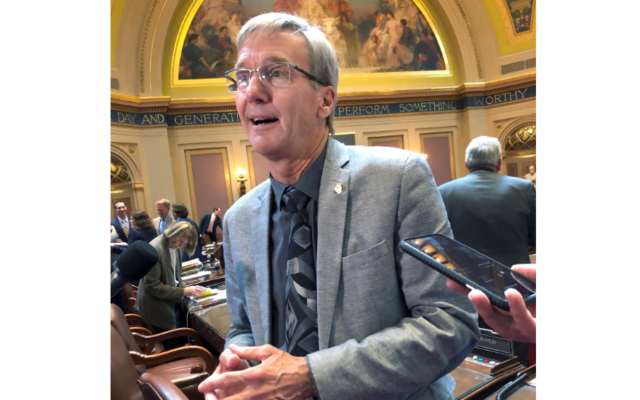