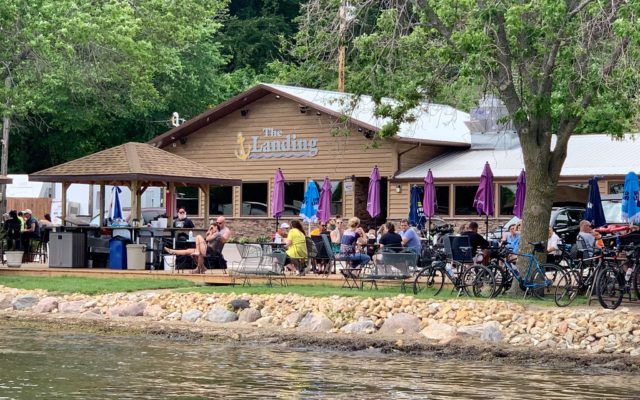 The Landing on Madison said in a Facebook post on Wednesday night that two workers had contracted the virus.  “We believe that the cases were contracted outside of work,” said the post.  The establishment said it is being proactive, and asking employees who don’t feel well to stay home and out of work until tests are confirmed.

The business initially announced it would adjust its hours in response to the virus, but announced Thursday morning in a separate Facebook post that it would close the restaurant portion of the business, but keep its rental a fuel operations open.