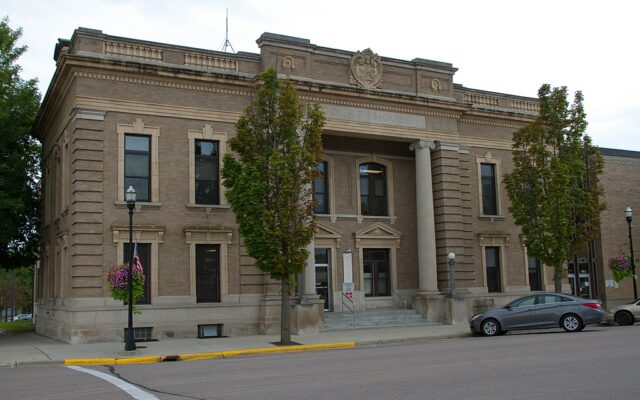 (Glencoe, MN) – The McLeod County Sheriff’s Office is investigating the death of a man whose body was found in a vehicle near Brownton

According to a report from the sheriff’s office, deputies responded to a suspicious vehicle report on Tuesday at 7:24 a.m., north of 110th St, northeast of Brownton.

Police say a man was discovered deceased inside the vehicle.  A funeral home and a death investigator were called to the scene.

The case remains under investigation.