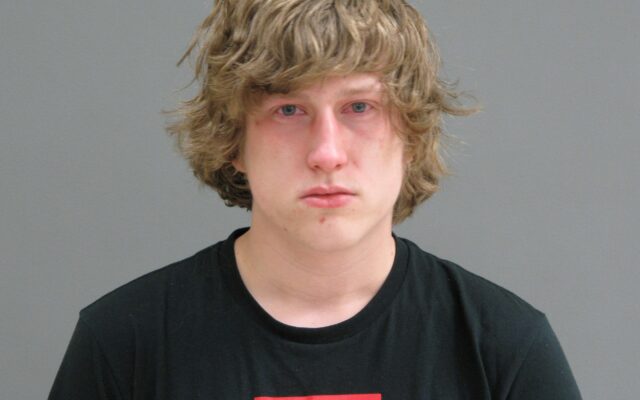 A Mankato man has been arrested in connection with an overdose death in February.

Police responded to an address on Hilton Dr on February 24 after a family member found Gustavson unresponsive.

Officers were unable to revive Gustavson and immediately suspected a drug overdose.  The Minnesota Valley Drug Task Force was requested to help with the investigation.

A baggie found in Gustavson’s home later tested positive for heroin and fentanyl.