MANKATO, Minn. (AP) — Officials in Mankato have decided not to discipline two police officers accused of using excessive force when they took a college student to the ground outside his apartment six years ago.

Justin Coates posted a photo on social media of Sgts. Ken Baker and Bill Reinbold pinning him to the floor. Baker has his knee on Coates’ neck, much like Derek Chauvin had his knee on George Floyd’s neck. 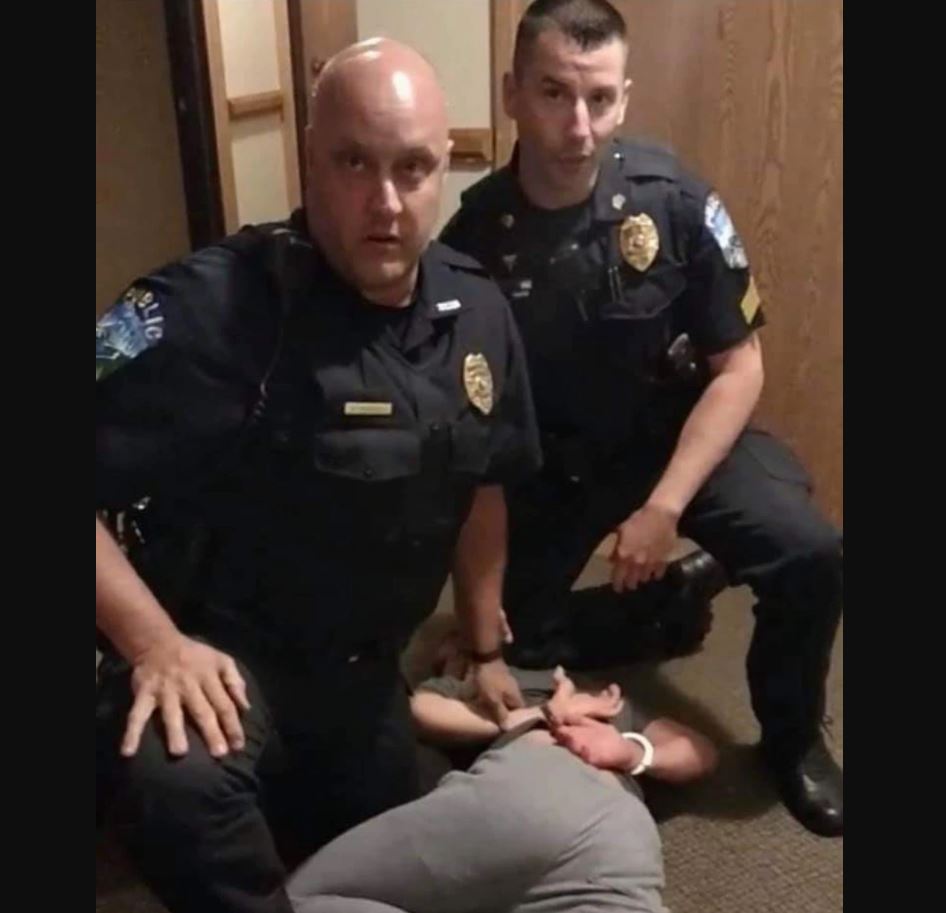 The Mankato Free Press reported Tuesday that the city announced neither officer will be disciplined after an “ongoing dialogue” with Coates. The city’s statement touted a number of initiatives the police department has launched in the past year, including listening sessions and establishing a committee on police reform.