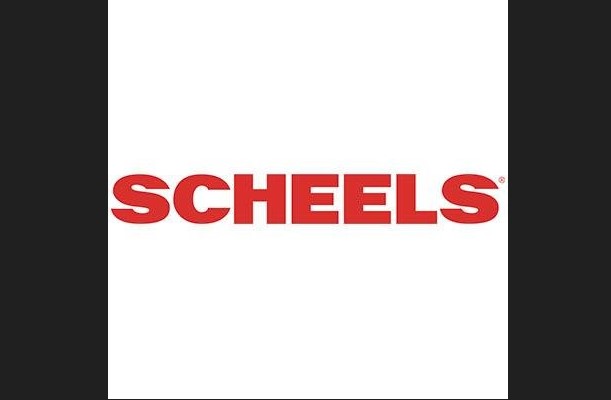 It seems 2020 changed everything, even Mankato’s most shoplifted stores.

It was in 2020 that Scheels became the Most Shoplifted retailer in Mankato, taking the top spot from Walmart, which had held the #1 ranking for three years running.  In 2022, Scheel’s is #1 for the third year in a row.

Mankato Public Safety received 132 shoplifting reports from Scheels this year, up from the previous year’s 107 reports.

Walmart, which was second on last year’s Most Shoplifted list, dropped to the third spot, with 31 reports of shoplifting to police.

The #2 most shoplifted store in Mankato is Mills Fleet Farm.  Investigators received 36 complaints from the farm supply retailer, more than double the 15 made in 2021.

Data from Mankato Public Safety shows an increase in shoplifting incidents in 2022 from the previous year, with 314 incidents reported this year; 267 in 2021.