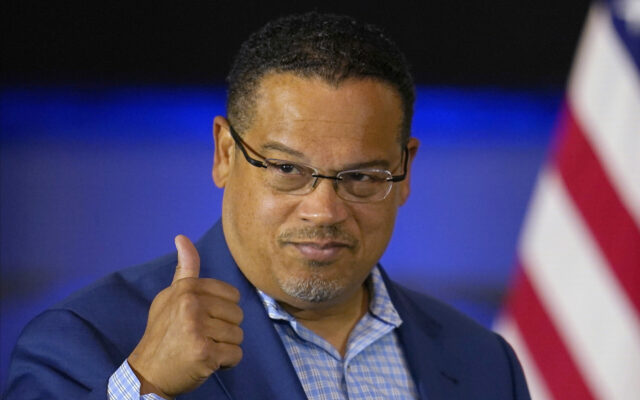 Jim Schultz is a 37-year-old hedge fund attorney with no courtroom experience who is seeking to become Minnesota’s first Republican attorney general since 1971.

Ellison burst on the national scene as the first Muslim elected to Congress in 2006. He left that safe seat behind to seek his first term as attorney general, saying it was his best chance to push back against the policies of Donald Trump.

Ellison just squeaked into office in 2018 and his progressive policies have made him a polarizing figure for some voters. He led the prosecution team that convicted former Officer Derek Chauvin of murder in George Floyd’s death.