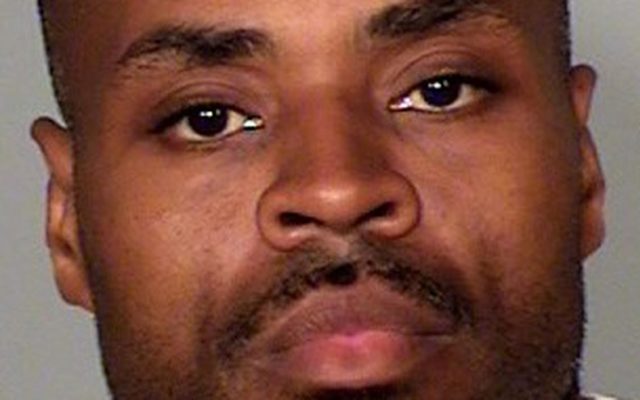 The Minnesota Department of Corrections says 43-year-old Adrian Raymaar Keys died Tuesday night at a hospital. Keys was an inmate at the Minnesota Correctional Facility in Faribault and tested positive for COVID-19 along with a number of other men incarcerated at Faribault on June 4.

Officials say Keys’ condition deteriorated over the weekend and he was hospitalized Monday. The medical examiner will determine the cause of death. The Corrections Department said if Keys’ death is determined to be related to COVID-19 complication, it would be the first such death of a person incarcerated in Minnesota.