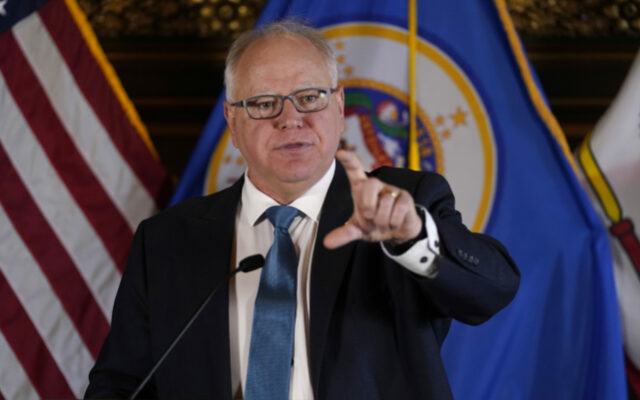 Minnesota Management and Budget says “strong collections and lower-than-projected spending” are contributing to the surplus in the current two-year budget period, which runs through June. The agency also expects that economic headwinds and lower expected growth for the next two-year budget period will be balanced by a large leftover surplus and healthy net revenues.

The agency’s previous forecast was for a record $12.1 billion. Democrats will take full control of Minnesota government when the 2023 Legislature convenes on Jan. 3.