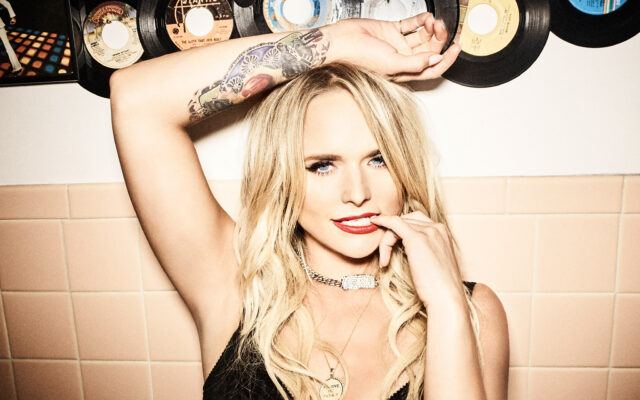 The first performance will be country superstar Miranda Lambert on Thursday, August 26.  Another country act, Maren Morris, is tapped for the following evening, Friday, August 27.  Tickets for both shows start at $40.  Also in the country camp, Tim McGraw will perform on Sept 1.  His show was scheduled previously and only obstructed-view tickets remain.

On Sunday, August 29, 90’s fans can catch TLC, Shaggy, and special guest Bone Thugs-n-Harmony.  Tickets go on sale for that show on July 21.

Classic rock fans will also get a taste of their music at the fair this year.  The Spinners, Dobbie Brothers, and George Thorogood & the Destroyers will also perform at the 2021 fair.

Also on the lineup are the Chainsmokers with special guest GASHI, and America’s Got Talent winner Darci Lynn.