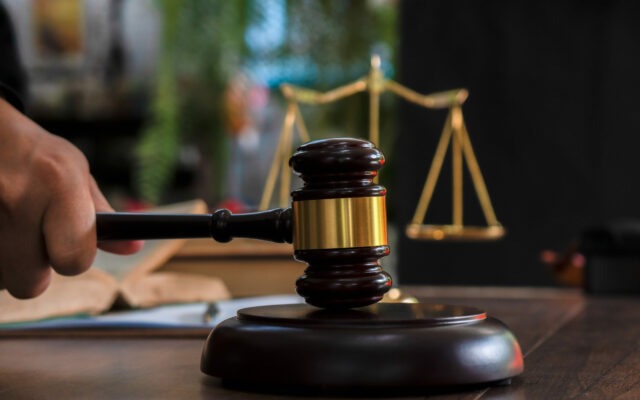 The Minnesota Department of Human Rights has sued a McDonald’s franchisee, saying the restaurant fostered a culture of sexual harassment that led to a manager sexually assaulting a teen employee.

The lawsuit was filed Tuesday against Hyder Investments, Inc, which owns a Maple Grove McDonald’s, where the alleged sexual assault occurred.  The company is accused of violating the Minnesota Human Rights Act.

A complaint describes how in 2018, while working at the McDonald’s, a 24-year-old manager used his position of power to groom a 14-year-old employee for a sexual relationship and repeatedly sexually assaulted her at the restaurant.

“Workers – especially young workers – have the right to be safe at work.  Here, McDonald’s failed to create a safe workplace when a manager repeatedly sexually assaulted a 14-year-old worker,” said Minnesota Department of Human Rights Commissioner Rebecca Lucero.  “Employers must create a culture where its employees can work with dignity, free from sexual harassment and assault.  This lawsuit is a reminder that, in fact, employers have a legal obligation to do so.”