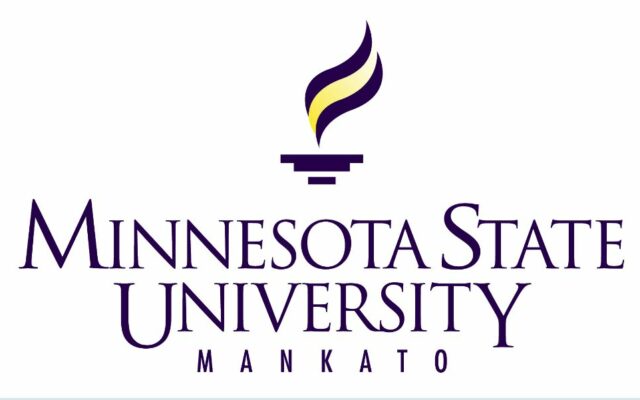 A 1979 graduate of Minnesota State University, Mankato has gifted more than $1 million to the college.

Steven Klick, of Glenwood, who received an MBA degree from MSU before starting a software company that he owned for 26 years, made the donation along with his wife, Mary Klick, on Friday.

Half of the Klicks’ gift is designated to support graduate scholarships in business, nursing, and engineering.  Another 25 percent will support undergraduate aviation scholarships, and 25 percent will support Presidential Scholar awards in accounting, education, engineering, and nursing.  Applicants from within a 125-mile radius of Glenwood, who are from towns of under populations of 10,000, along with current and former military members will be given priority consideration.

Steve Klick said he is grateful to MSU and the professors in the MBA program who believed in him and helped him graduate after he transferred into the program.

Klick said he hopes students who receive the scholarship funds “will return to rural America and create a renaissance.”