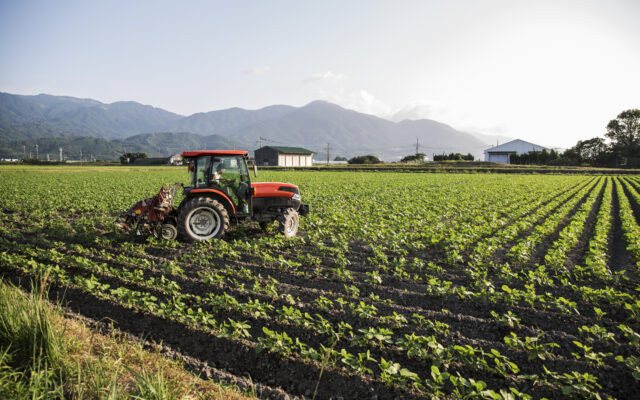 A corn planter that overturned Wednesday near Arlington spilled hundreds of gallons of fertilizer on a roadway in Sibley County.

The incident happened at about 12:14 p.m. about five miles south of Arlington at Sibley County roads 62 and 17.

According to a news release from the Sibley County Sheriff’s Office, Luke Haefs, 37, of Le Sueur, was westbound on Co Rd 62, driving a Massy Ferguson 2705 tractor that was pulling a 5100 white corn planter.

Part of the planter broke when Haefs crossed over Co Rd 17, causing it to flip over, says the release.  The planter landed on its top, spilling about 300 gallons of liquid fertilizer on the road.

The planter was a total loss.  The tractor had no apparent damage.

The Arlington Fire Department and the Sibley County Highway Department assisted at the scene.