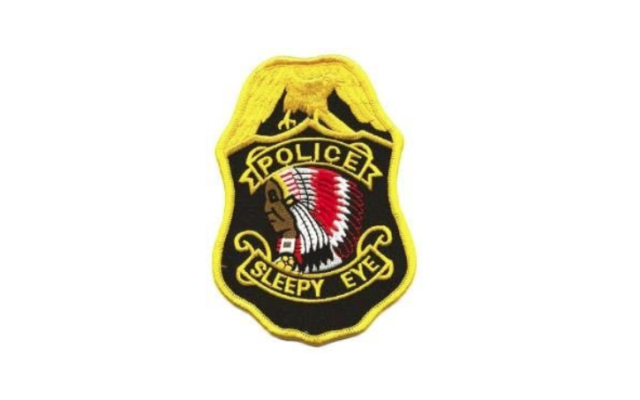 Police received a report Saturday of an adult male attempting to lure a juvenile boy into his car near the intersection of 1st Ave North and Oak Street.

The juvenile was offered $30 to get in the vehicle to show the driver where the nearest gas station was located, according to police.  This incident happened around 11:30 p.m.

The juvenile described the man as being white, in his late 30’s with a bald head and a patchy beard, wearing a gray tank top.  The man was driving a four door blue vehicle, according to the report, possibly a 2000’s model in poor condition.  The juvenile said the vehicle could be Toyota Corolla.  Moving boxes were in the back and passenger seats of the vehicle.

Police say they’ve received one lead that has been closed, and are still looking for information.

Residents should report any similar incidents or call police at (507) 794-3711 with any addition information.