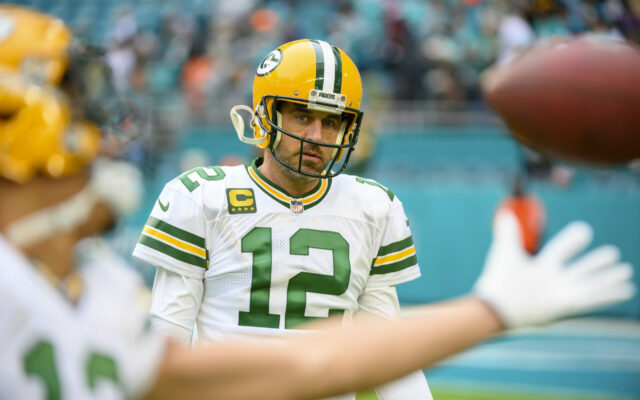 Now he’s dealing with a left knee issue as he attempts to keep the Packers in playoff contention. Rodgers didn’t practice Wednesday because of the knee problem, but says he has no worries about his availability for Sunday’s game against Minnesota. Rodgers says he expects to practice later this week.

The 39-year-old Rodgers hasn’t performed up to his standards numbers-wise this year, and injuries have been among the reasons.