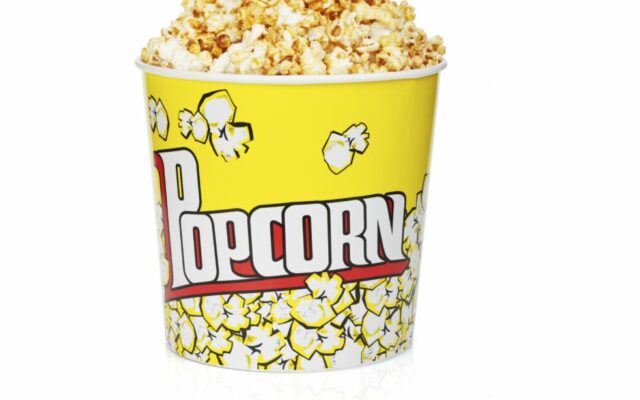 A Mankato movie theater employee is accused of selling drugs out of popcorn bags.

According to a criminal complaint, in July 2020, drug task force agents were investigating Hiniker for selling cocaine out of popcorn bags at the theater where she worked, or in the alley behind the theater.

In July 2020, a confidential informant arranged a cocaine transaction with Hiniker at the theater, which was monitored by agents, according to the complaint.

Hinicker allegedly placed the cocaine in a bag, which was then filled with popcorn.  There was $100 exchanged during the transaction, says the complaint.

The Minnesota Bureau of Criminal Apprehension found the substance tested positive for cocaine and weighed .40 grams.