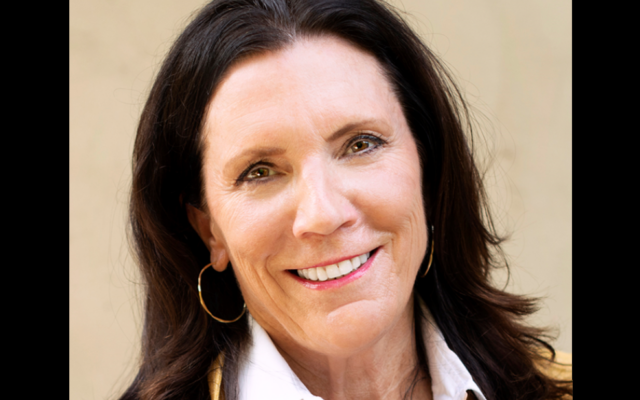 State Senator Julie Rosen will retire at the end of the year.

The Fairmont lawmaker is in her sixth term and has served as the chairman of the Senate Finance Committee for the last six years.

Rosen’s retirement clears the way for her colleague Rich Draheim to run on the Republican ticket to represent the newly-formed District 22.  Rosen and Draheim’s districts were merged during the redistricting process.

“Representing the people of Southern Minnesota for two decades has been a tremendous honor, and I have treasured my time in the Senate,” Rosen said in a statement.

Rosen also voiced her support for Draheim in the upcoming election.  “The best way we can ensure our region is represented by a strong conservative voice is by electing my friend and colleague Rich Draheim,” she said.

Draheim announced his bid for the Minnesota Senate at the same time.

The Madison Lake lawmaker said he decided to run after consulting with family and campaign supporters.  “I currently represent the people in Le Sueur, Rice, and Scott counties, and I’m already working to meet new constituents and residents in Blue Earth, Faribault, Watonwan, and Martin counties.”

Draheim is in his second term in the state Senate.  He was  first elected in 2016.